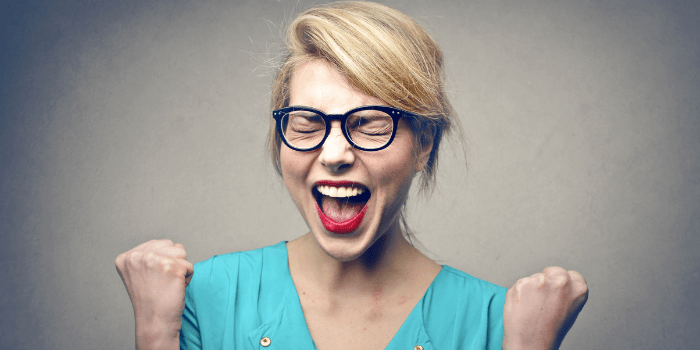 If you need a little push to make the commitment to pay off your student loans, look no further. These 11 student loan success stories will inspire you to get started today.

Each story is truly inspiring, but more important, you’ll learn exactly how they did it.

And what didn’t work so well…

Bottom line: If they can do it, so can you.

Summary: Found it difficult at first to accept how much student loan debt he actually had. However, once he faced reality, he was able to set a BIG goal to pay it off fast.

A Breakdown Of How I Paid Off $87,000 Of Student Loans In 2.5 Years from Financial Panther

Summary: Upon graduating from law school, the Financial Panther used his high income and focus to pay down over $87,000 of student loans.

Summary: After graduating from dental school, Blake and his wife made a ton of short-term sacrifices to pay off $380,000 of student loan debt in just 21 months.

How I Paid Off $40,000 In Student Loans in 7 Months from Making Sense of Cents

Summary: Michelle paid off $40,000 of student loan debt by paying close attention to her budget and developing multiple income streams beyond her full-time job.

How I Paid Off $34,579 in Student Loans in Under 4 Years from The Empowered Dollar

Summary: With an average salary, paid off over $34,000 in student loans by making it a priority.

Summary: Finished residency with $170K in student loan debt, which was paid off in just 10 years with living below her means and maximizing income.

Summary: Even with a low income, started small by just paying $39 extra principal each month but stayed the course and was able to pay off over $22,000 in just 9 months

Summary: Anna and her husband paid off over $80,000 by setting a clear goal, sticking to a budget, and finding ways to bring in new income

Our Debt Free Story: Paying Off More Than $147,000 in Debt from The Debt Myth

Summary: Paid off not only her student loans but credit cards and mortgage becoming 100% debt free in just seven years

Summary: Calculated how much he needed to live a bare minimum lifestyle and put everything else towards paying of over $400,000 of debt

Used inspiration from Dave Ramsey to get started

Refinance through SoFi to a 5-year variable yield interest rate

Lived on bare bones expenses, even though he was making over $250,000,

Bottom line: If they can do it, so can you.

None of these 11 men and women  had an inheritance. None won the lottery.

The path was pretty simple: 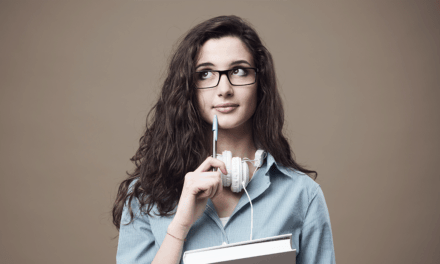 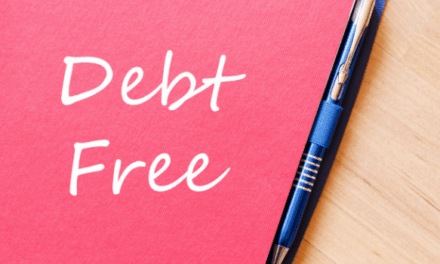 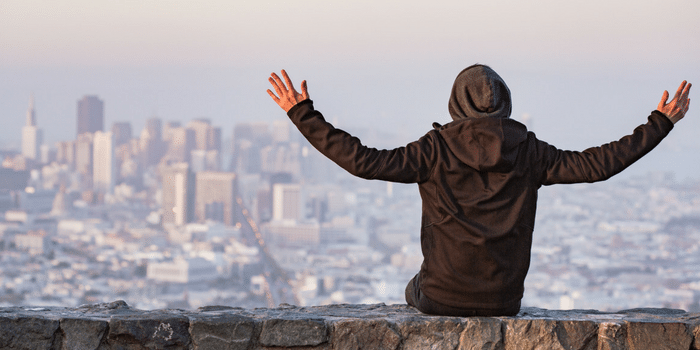