6 Side Income Ideas With Potential To Generate $100K A Month 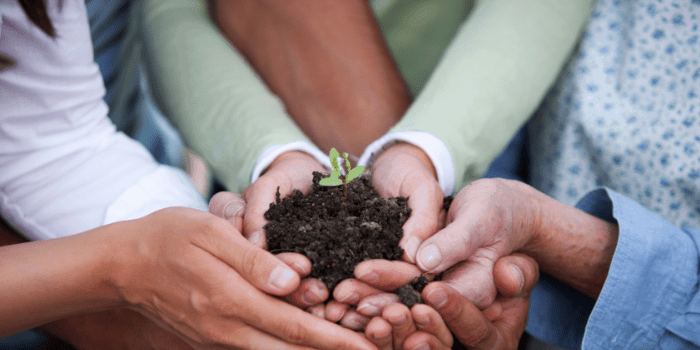 During college summers I worked at a local country club. One of the members there was Michael Heisley.

While he has now passed, Mr. Heisley as I knew him, was a well-known billionaire. At the time I knew him he owned the Memphis Grizzlies.

He came by the club frequently as he lived minutes away (many times driving his Smart car).

One day we had lunch together. We talked a lot about a favorite subject of ours the NBA.

At the end of lunch, we talked business and career success. One thing he said, which I’ll never forget, was that he wasn’t much smarter than anyone. Many times he simply added an extra zero or two to his thinking.

In other words, he thought big. In his case, very big. When he appeared on the Forbes list in 2011, his estimated net worth was 1.6 billion.

A popular post here has been 27 Side Income Ideas With Potential To Generate $10K A Month.

This conversation had me thinking, what happens when we add an extra zero? In other words, what are good businesses to start on the side, with little to no upfront investment, with potential to bring in over $100K a month?

With a bit of research there’s a surprising number of business models.

What are these people doing to generate so much revenue?

Anyone can create an account and start selling products on Amazon overnight. It’s one of the best ways to make $1,000 fast — but it has the potential to make a lot more than that.

With its “Fulfillment by Amazon” service (FBA), Amazon has basically said, “find us great products that people want to buy and we’ll take care of the rest.” Because with FBA, Amazon picks, packs, ships and provides customer service for you.

You don’t need a lot of capital to get started either.

Many sellers get started buying inventory on sale from local retail stores. This practice is known as retail arbitrage. This can be a great way to learn the skill of selling on Amazon, with little risk.

If you do have some capital, it’s not hard to find a manufacturer willing to do a small run of your product, e.g. $2,000 or so dollars.

Kyle Taylor started a blog in 2010 about the creative and unusual ways he was making money. In 2016, his blog The Penny Hoarder, did over $20 million in revenue.

Pat Flynn started blogging on Smart Passive Income about how he was making money helping others pass the LEED exam. Now Pat does over seven figures with different revenue sources such as affiliate, info product sales, book sales, and speaking.

Michelle Schroeder-Gardner started blogging in 2011 about her journey of paying off her student loans. Today she generates over $1M+ in revenue through affiliates on her blog Making Sense of Cents  and her course Making Sense of Affiliate Marketing.

In 2014 Caitlin Pyle was making $3,000 to $4,000 a month as a part-time proofreader. With her desire to earn more, she wrote an ebook to help others interested in earning money as a proofreader.

In the first month, she earned $9,000 profit from the course. By month 15 she had earned seven figures.

The most important thing I learned when reading Caitlin’s story was that she and her husband (her business partner) choose to master a very valuable skill–marketing funnels.

It was this mastery that lead them to scale a business to over seven figures.

In a nutshell, licensing is when you rent or lease out your idea or product to another company to use. In turn, the product creator receives an agreed upon payment.

This is a practice that’s very common in the marketplace today. Yet, doesn’t get a lot of attention.

A few advantages of licensing a product vs. selling directly on a platform like Amazon:

Most Shark Tank entrepreneurs turn down licensing deals. It’s hard to let go of their baby. Yet, licensing can be a great way to get your idea to market and has the potential for high income.

One thing consultants who earn seven figures a year don’t do is charge their clients by the hour. There’s simply not enough hours.

Seven-figure consultants get paid for results.

This is quite common in marketing, where performance is easy to track. Many consultants get paid a percentage of gross sales or in some cases equity.

As we learned with Caitlin Pyle’s business model, the right skill can scale a business from $0 to $1M+ fast. Master one of these skills and it’s possible to earn $1M or more consulting.

When Charlie Munger started his law career he realized there was a limit on how much he can earn.

As a lawyer, he charged his clients by the hour. As there’s a limit on the number of hours one can work Charlie choose a unique strategy for increasing his income.

Warren Buffett approved of this strategy. In his biography Snowball, Buffett goes on to explain:

Charlie, as a very young lawyer, was probably getting $20 an hour. He thought to himself, ‘Who’s my most valuable client?’ And he decided it was himself. So he decided to sell himself an hour each day. He did it early in the morning, working on these construction projects and real estate deals. Everybody should do this, be the client, and then work for other people, too, and sell yourself an hour a day.

While it wasn’t his full-time career, Charlie Munger went on to make his first million in real estate.

Many successful real estate investors get started on the side–using the money they have saved from their full-time career.

While it takes time to build a seven-figure business it is possible. Many have done it before and many more will do it in the future. 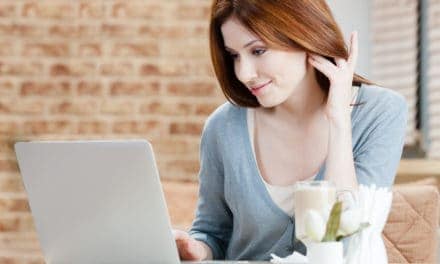 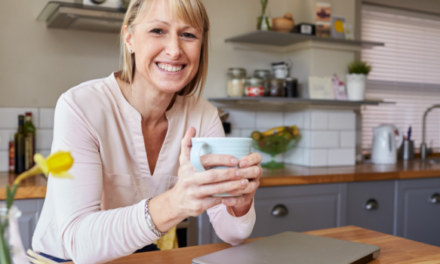 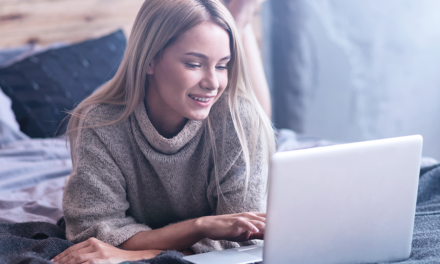