How To Stop Being Lazy: 10 Tiny Habits for Beating Procrastination (To Better Your Finances & Life) 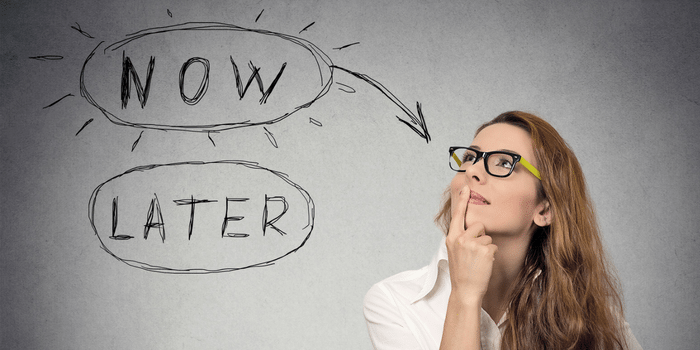 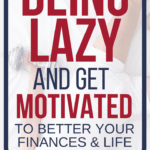 Have you ever kept yourself up at night wondering how to stop being lazy?

You know you need to reduce your expenses.

You know you need to start that freelance side hustle.

You know you need to create that plan for getting out of debt.

In most cases, you even know what you have to do.

You know the strategies to cut expenses.

You know you have to start reaching out to potential clients.

You know you need to make a list of all your debts, to see what you need to pay off first.

In other words, setting goals is not the problem. Neither is knowing what you to do.

The problem is in the actual doing!

Call it being lazy. Call it procrastination. Call it whatever you want.

Everyone struggles with the doing.

How can you stop this seemingly irrational behavior?

If you want to know how to stop being lazy, it starts with understanding why you procrastinate. From there you’ll learn the proven habits to beat procrastination and get motivated.

Whether your goal is to make more money, get out of debt, develop better work habits, or get healthier, here’s how to get started.

How To Stop Being Lazy: Why Do You Procrastinate?

You can summarize everything we know about procrastination in one equation.

From the book The Procrastination Equation, here’s what that equation looks like:

Breaking down each part of the equation you get:

The equation makes even more sense when you rate each variable.

A 10 in expectancy and value and 1 in impulsiveness and delay would maximize your motivation (total score of 100).

A 1 in expectancy and value and 10 in impulsiveness and delay would minimize your motivation (total score of 1).

Your brain calculates this equation dozens of times per day. It’s behind every decision you make, both good and bad.

Fortunately, you can change the variables in the equation with the right habits.

When you maximize your motivation with the right habits, being lazy stops being a problem. The actual doing becomes the thing you want to do.

When you go through this list of habits, do it for an actual goal of your own. For example, say your goal is to get out of debt. On a scale of 1-10, give yourself a score for expectancy, value, impulsiveness, and delay.

By doing so it’s easy to spot your weakest variable. As such, you can focus on the habit(s) that produce the greatest positive change. For example, going from a 2 to 7 in expectancy would have a bigger impact than going from a 7 to 6 in impulsiveness.

But don’t stop there.

It’s as useful to minimize your motivation for bad habits. Say you struggle with surfing the web instead of getting work done.

Give “web surfing” a score for expectancy, value, impulsiveness, and delay.

Since there’s little you can do about minimizing delay, let’s dive into how to impact expectancy, value, and impulsiveness.

If you put in the effort, do you expect it to produce a positive outcome?

There’s a word for this you’re probably familiar with–optimism.

It turns out, there’s a lot of good research on habits that increase optimism.

Here’s what you can do:

If you’re having a bad day or week–it’s easy to feel as if life has always been this way.

The recency bias says that we tend overemphasize recent events.

Chances are you’ve done some impressive things in your life.

Make a list of them. You may have to do this every morning for a while.

Bringing these accomplishments to the front of your mind builds optimism.

Stanford psychologist BJ Fogg says that if you want to build a positive habit start small.

Say you want to floss your teeth every night.

In that case, Fogg recommends committing to flossing one tooth, every night.

Sometimes you may floss one single tooth. That’s fine.

What’s important is that you commit to the smallest habit possible.

Say you want to start investing but can’t save the recommended 20% some experts say you should.

If you want to start exercising, go for a walk around the block.

Over time you’ll increase the difficulty. For now, focus on getting started.

And failure can breed failure.

To build your confidence, set small, meaningful goals and set out to achieve them!

Mine as well make it fun too. Set a small, meaningful goal to improve a hobby of yours. Set a goal to learn something you’ve always wanted to.

What you’re trying to do is rewire your brain to expect success.

# 4 – Surround Yourself with Positive People

Optimism is contagious. So spend time with people who are optimistic.

Pessimism is also contagious. So cut ties with people who tell you–you’re wasting your time.

This may mean joining a new group, even if it’s online. It may mean finding a new job.

If you’re going to do expand the effort to do something, your brain wants to know it will be worth doing.

In The Procrastination Equation, Piers refers to this as value.

How can you influence value?

Your goal is to change that.

One trick is to put that habit into a longer time frame.

For example, the rule of 184 says that you can take any monthly expense and determine how much money you’d have after 10 years. You do that by multiplying the monthly cost by 184.

The idea is to reframe what bad behaviors actually cost you long-term.

Want to exercise more and love to learn?

Listen to podcasts or audiobooks while you workout.

Learning enough as it is?

Whatever it is you’re trying to do, maximize your enjoyment from it.

Accomplishing a goal can be rewarding in itself. Yet, there’s no rule that says you can’t make it more rewarding.

Trying to get out of debt?

Get that bonus at work?

Reward yourself with something that’s meaningful, you otherwise would not have.

The trick is to make sure it’s a reward worth going the extra mile for.

# 8 – Shorten The Duration of the Reward

Our brain prefers immediate rewards. Yet, what many times is important to do, takes time doing.

Getting out of debt may take years.

As such, give yourself more immediate rewards throughout your journey to accomplishing your goal.

Maybe for every $500 of debt you pay off, treat yourself to something small.

Same with for every 5 pounds you lose.

Set a few mini-milestones along the way to accomplishing your goal. Once you reach that milestone, reward yourself.

Just make sure the reward doesn’t set you back. For example, rewarding yourself for paying off $500 in debt, shouldn’t put you into more debt.

Can you actually stay focused at the task you’re trying to accomplish?

Or, is it more likely you’ll get sidetracked?

Here are two strategies to help control your impulses.

# 9 – Block Out Any Distractions

It’s hard enough to get started on a project. The last thing you want is to get distracted once you’ve actually got going on something.

That’s why you want to make sure to block out as many distractions as possible.

If you want to start a writing habit, block out Facebook and put your phone on silent.

If you want to start eating healthier, throw away junk food from your home.

The goal is to make one good decision upfront, that prevents you from having to use your willpower in the future.

Loss aversion tells us that losses hurt more than gains.

Failing at something sucks.

And as crazy as this sounds, it can make sense to make it hurt even more.

If you’re trying to lose weight, place a bet at a site like HealthyWage. Now, if you don’t win, it hurts your wallet too.

Use a site like StickK to contribute to your least favorite charity of your fail.

Not a fan of our President?

Use Stickk to have $500 go towards his campaign re-election fund if you fail.

Of course, don’t skip the step of announcing it to your friends and family on social media.

How To Stop Being Lazy

Keep in mind, this isn’t a list of ten new habits you need to develop.

All you may need to get motivated is one habit. 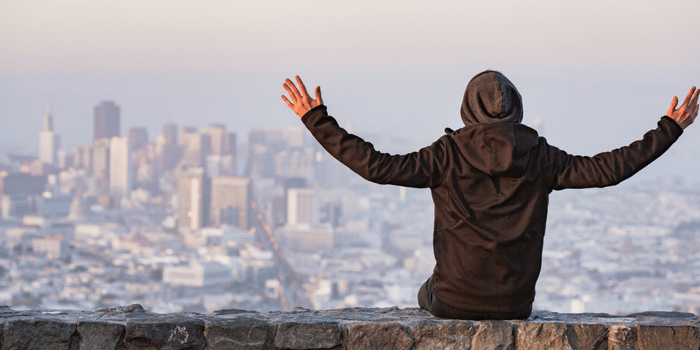 Financial & Retirement Savings Milestones You “Should” Reach By 35 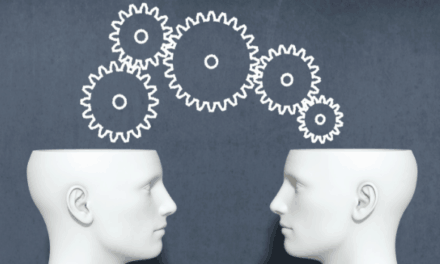 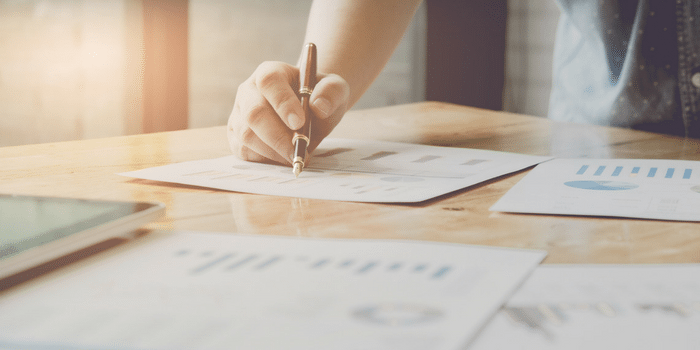 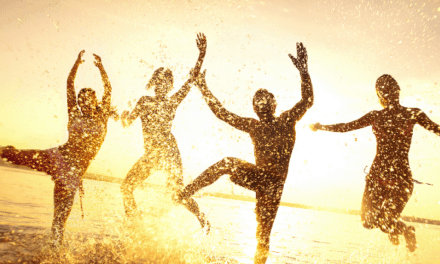 Five Ways Money Can Make You Happier — As Proven by Science