Charlie Munger and Mental Models: How to Make Better Decisions 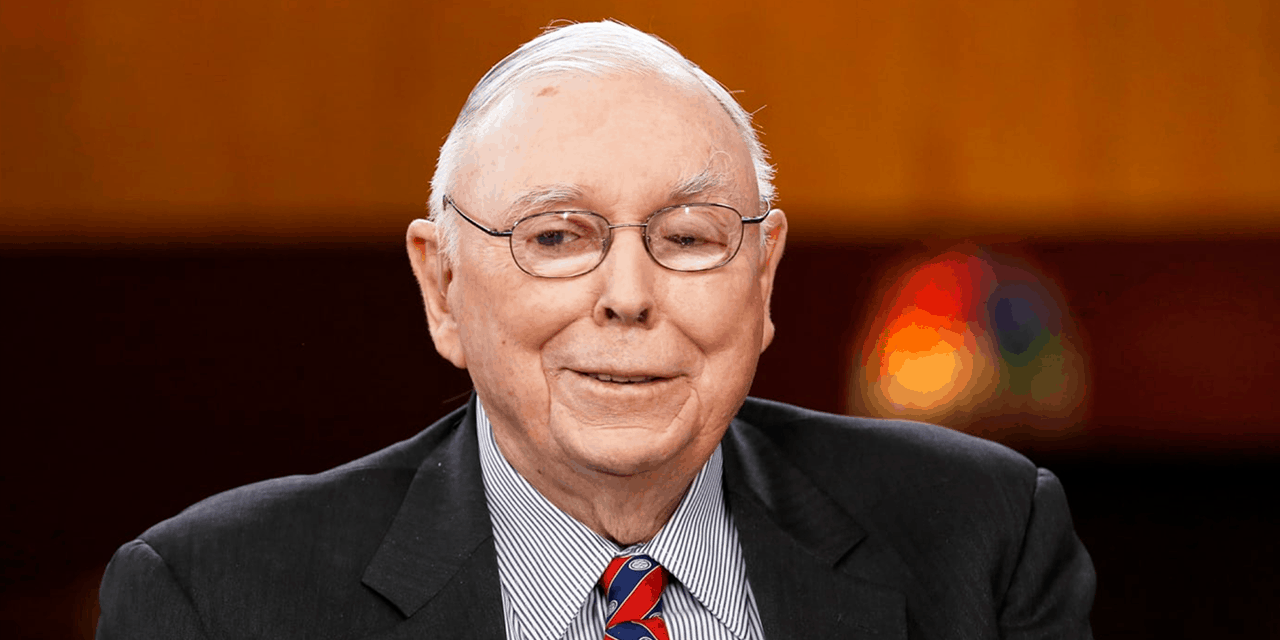 Berkshire Hathaway’s long-time Vice Chairman Charlie Munger — often referred to as Warren Buffett’s right-hand man — is viewed by many financial observers as having played an integral role in the firm’s enormous success over the past half-century.

When asked how he has built such an extraordinary track record as an investor, Munger frequently refers to his ability to evaluate investments with the help of multiple “mental models” — a concept he famously discussed during a 1994 speech at the USC Business School.

In one of the most notable passages of that speech, titled “A Lesson on Elementary, Worldly Wisdom As It Relates To Investment Management & Business,” Munger said:

“[…] You can’t really know anything if you just remember isolated facts and try and bang ’em back. If the facts don’t hang together on a latticework of theory, you don’t have them in a usable form. You’ve got to have models in your head. And you’ve got to array your experience both vicarious and direct on this latticework of models.”

In other words, understanding the relationships between processes and systems — not just the nuances and facts within them — is essential for understanding how the real world actually functions.

That, in turn, can help you make better decisions.

What Are Mental Models?

The theory of mental modeling dates back to the early 1940s, and has been widely studied in psychology, cognition, behavior and other fields in the decades since it was first introduced.

It’s a complicated theory, but here’s a simplified definition: a mental model is a representation of how something works — a tool that the human brain uses to make sense of abstract and/or expansive ideas by reducing their complexity.

Understanding the fact that confirmation bias is a part of our human psychology (and having at least an elementary understanding of how it works) can improve our decision-making and help us avoid making costly misjudgments.

Building a “Latticework” of Mental Models

There are many different types of mental models — from “the circle of competence” (first espoused by Buffet in a 1996 shareholder meeting) to fundamental financial concepts like the law of diminishing returns.

Munger doesn’t suggest you learn them all, which would be an almost impossible task. Rather, he argues that you should learn the key mental models that are central to important fields — even if they’re not the fields you operate in.

“You have to learn all the big ideas in the key disciplines in a way that they’re in a mental latticework in your head and you automatically use them for the rest of your life.”

His argument is that you should construct a “latticework” of models; an overlapping set drawn from multiple fields that together give you a more complete understanding of the world.

In other words, it’s an argument in favor of broad, interdisciplinary learning rather than (or at least in compliment to) specialization.

So for Munger, learning the fundamentals of physics might be just as important as learning the basics of accounting, and so on.

Having a broad latticework of models in his mental toolbox gives him a wider lens when examining potential investments, which means he can see things that others with a more narrow field of vision might miss.

Since mental models explain how the world actually works, the more you acquire the better. You can then use this “latticework in your head” as a checklist for decision-making — it’s especially helpful when you need to think through ideas quickly.

As Buffett has said about his partner:

“He has the best 30-second mind in the world. He goes from A to Z in one move. He sees the essence of everything before you even finish the sentence.”

How to Use Mental Models

Munger has never laid out the specific list of mental models he relies on. However, he has given us some valuable tips in his speeches and writings about how he uses modeling.

As discussed above, he often returns to the idea that mental models are not necessarily useful on their own.

“The first rule is that you’ve got to have multiple models — because if you just have one or two that you’re using, the nature of human psychology is such that you’ll torture reality so that it fits your models, or at least you’ll think it does. […]

So to summarize, multiple models from an array of fields leads to what he refers to as “worldly wisdom.”

Worldly Wisdom and the Pareto Principle

Given that, where exactly should you start in your quest for worldly wisdom?

One smart starting point is a mental model known as “the Pareto principle,” commonly referred to as the 80/20 rule.

The Pareto principle (named after the 19th century Italian economist Vilfredo Pareto), explains the unequal relationship between inputs and outputs — for example, the phenomenon that 20% of a company’s customers drive 80% of revenue.

“You may say, ‘my God, this is already getting way too tough.’ But, fortunately, it isn’t that tough — because 80 or 90 important models will carry about 90% of the freight in making you a worldly-wise person…”

Munger is simply arguing that you only need to understand a relatively small number of models in order to form a relatively accurate perception of the world.

Even if your answer to that question is “yes,” you’re still left figuring out where specifically to start. After all, acquiring 80 to 90 mental models isn’t as easy as Googling a list and reading the definitions. Learning them and integrating them into your thinking in a way that has any meaningful impact will take time.

The good news is that you don’t need to adopt 80 mental models to improve your thinking and decision-making. We know this thanks to a math concept called “fractalization,” which is — like the Pareto principle — a mental model in its own right.

When something is fractal, that essentially means it’s a repeating pattern that can be scaled up or down.

Don’t worry about wrapping your head around that math. The point is that learning five mental models and integrating them into your thinking will still yield significant benefits — even if you never hit your target of 80 to 90.

There are some outstanding resources for learning about mental modeling, including this guide from Farnham Street and this writeup by Anne-Laure Le Cunff at Ness Labs.

If you want to start adding more mental models to the “latticework in your head,” I think one of the best ways to start is by learning more about Munger himself.

My recommendation is to start with Poor Charlie’s Almanack. This will help you understand how Munger thinks through mental models.

Next, read Seeking Wisdom from Darwin to Munger. While not an easy read, this book provides a better structure and lays out the big mental models to look for.

And finally, you should definitely watch his 1994 USC speech. 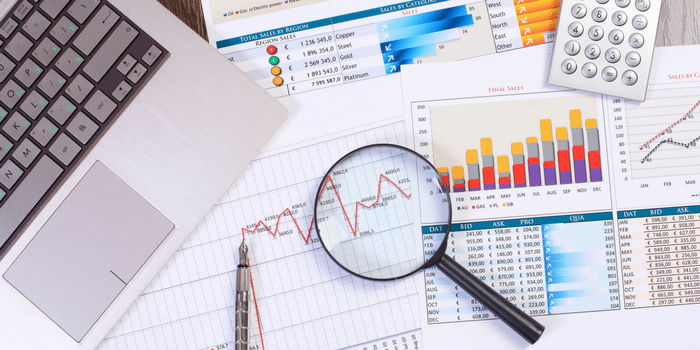 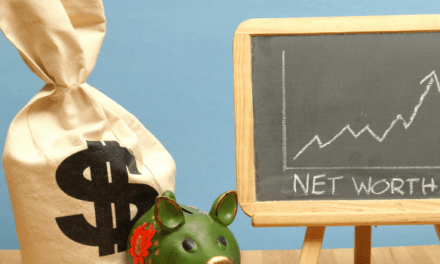 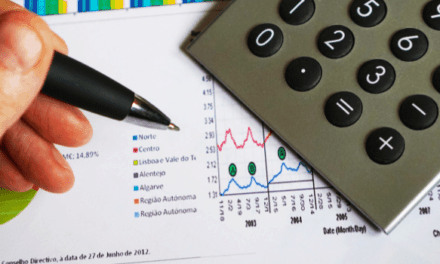 Where To Invest Your Money: 14 Financial Experts Give Their Top Questions To Ask 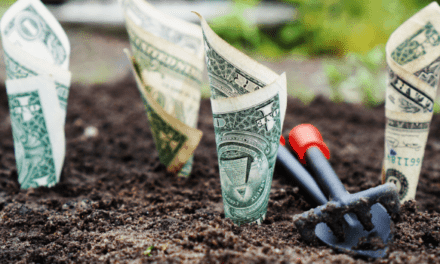 Roth vs Traditional IRA Decision: The IRA That Will Maximize Your Money